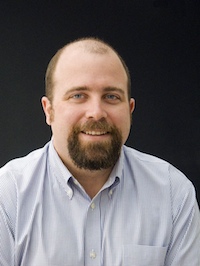 Ken Donnelly was a great State Senator. When I needed his help, I called Cindy. Part of what made Ken great at his job was the work that Cindy did with him. They were a great team, and together they wrote and managed some excellent legislation to completion. She was his right hand, and often his left hand, too.

I particularly remember a sticky point last spring, where Minuteman Vocational was planning their regional vote to rebuild the school, and the state statute had some flaws we were worried about. I called Cindy, and she had a change filed in hours. She didn’t do it simply because I asked her to. She did it because she’d been informed and involved in every step of the multi-year process, and she agreed that this was a step to move the project forward.

Dan Dunn is a member of the Arlington Board of Selectmen.