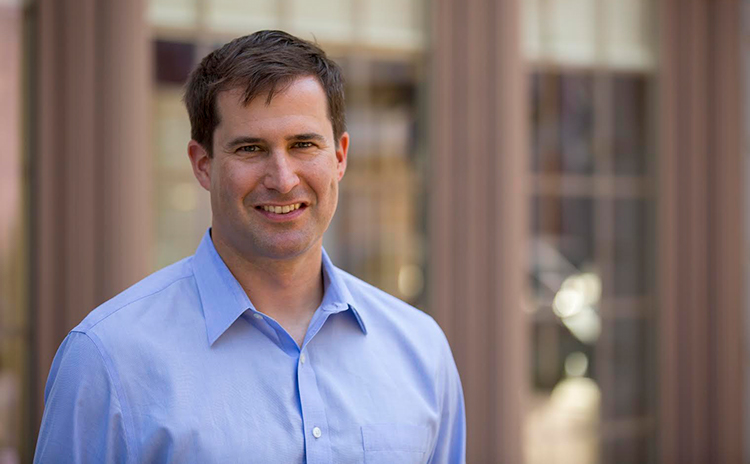 In honoring the late senator and announcing his support for Friedman, Congressman Moulton said, “Massachusetts lost a consummate public servant in Ken Donnelly. He was a good man who was deeply respected in this district. Cindy Friedman is an exemplary candidate who stands ready to carry on Ken’s legacy.”

Moulton went on, “She has committed her life to public service and the Fourth Middlesex district, and I am proud to endorse her today. I urge voters to support Cindy in this final stretch by casting their vote for her on Tuesday. Now is not the time to sit on the sidelines.”

Moulton has served in the U.S. House of Representatives since 2014 after serving in the Marine Corps for many years. He has been a strong voice for veterans and their families and has brought effective bi-partisan leadership to Congress.

Cindy Friedman responded to the endorsement by saying, “I’m honored to receive support from Congressman Moulton. It means a great deal to me to know that members of the Massachusetts delegation have the confidence in me to carry on Ken Donnelly’s legacy and represent the people of the 4th Middlesex district.”

The special general election will be held next Tuesday, July 25th. The 4th Middlesex district includes Arlington, Burlington, Billerica, Woburn, and precincts 1-2 and 4-7 in Lexington.